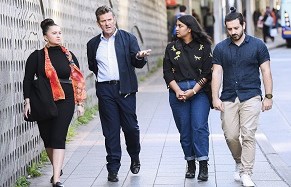 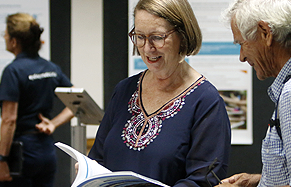 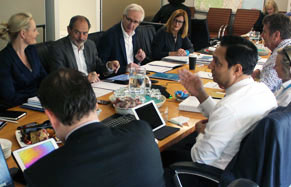 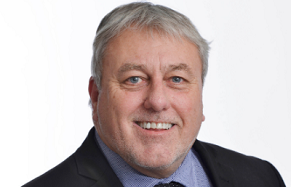 The Greater Sydney Commission is leading metropolitan planning to make Greater Sydney more productive, sustainable and liveable. Greater Sydney is growing fast. Population projections suggest that the region will be home to about 1.6 million more people over the next 20 years.

Our role is to coordinate and align the planning that will shape the future of Greater Sydney. We’re taking a collaborative "one government" approach to this, so we can lead and guide the planning for development, transport and housing so that Greater Sydney will be a productive, liveable and sustainable city for all.

The Commission was established by an Act of Parliament with specific roles and responsibilities for planning for Greater Sydney. We have a direct reporting line to the NSW Government.

On 26 June 2018, the Premier announced she and the Chief Commissioner had agreed a new set of priorities for the Greater Sydney Commission.

On 24 October 2018 the NSW Parliament passed amendments to the Environmental Planning and Assessment Act 1979 and the Greater Sydney Commission Act 2015. The legislative changes support the Commission to have a more strategic oversight and assurance role at the centre of Government.

Key elements of the amended legislation:

As an independent organisation funded by the NSW Government, strong and accountable governance is core to our duty to transparently and responsibly serve the public interest.

Read more about our governance