During the submissions period for the Draft Greater Sydney Region Plan and Draft District Plans, the Commission directly engaged with more than 9,000 people. This included community workshops and stakeholder briefings, peak social and environmental roundtables, focus groups with young people and culturally and linguistically diverse communities, an online survey and Live Online discussions.

We would like to thank everyone who engaged with us and shared their views. 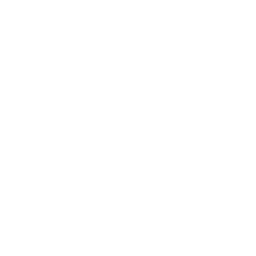 During the second exhibition period we engaged with

including council and elected official briefings
individuals at meetings, speaking engagements and events

The exhibition period for the draft District Plans and Towards our Greater Sydney document from November 2016 to March 2017 included engagement with over 7,750 Greater Sydneysiders. People from across Greater Sydney joined us for deliberative workshops, community meetings, roundtables, forums, technical working groups and on-line chats. Download the full Submissions Response Report - October 2017 (PDF, 440 KB)

The Commission would like to thank everyone who engaged with us and shared their views.

Read more about the exhibition period