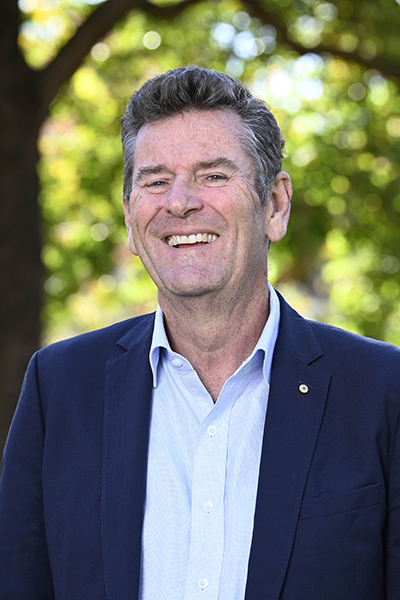 He has 35 years of experience in Australia and internationally working on city strategy, governance and leadership.  Over his career, Mr Roberts has been involved on behalf of governments and the private sector, in the key economic challenges and opportunities facing cities. He has a deep history in decision-making around the delivery of integrated land use and infrastructure programs

The NSW Government, in November 2019, appointed Mr Roberts as Head of Global Relationships for NSW Treasury. He supports the delivery of international trade and investment strategy and enables a focused, collaborative and proactive approach across the government when engaging with top-tier investors both foreign and domestic.

In June 2019, Mr Roberts was made a Member of the Order of Australia in recognition of his significant service to urban planning and development. He also was the Planning Institute of Australia’s National Planning Champion for 2019 and in September 2019 was conferred with an Honorary Doctorate by Western Sydney University in recognition of his work at the Commission.

Mr Roberts currently holds an Adjunct Professorship position in the City Futures Research Centre at the University of New South Wales. He is a passionate practitioner of collaboration and a regular public speaker.