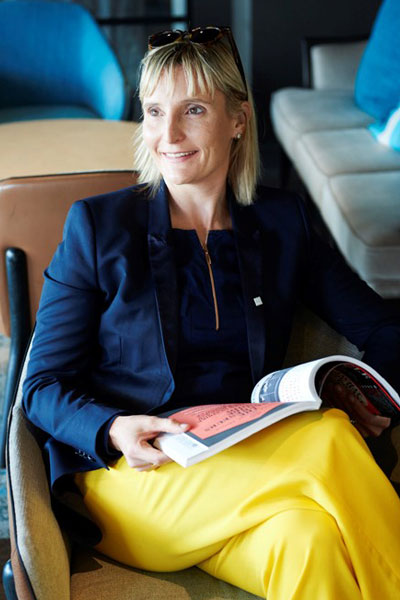 Sarah commenced as the inaugural Chief Executive Officer of the Greater Sydney Commission in January 2016.

Following extensive engagement with the community, Sarah led the organisation in developing the Commission’s vision for ‘a metropolis of three cities’ into the Greater Sydney Region Plan and five District Plans adopted by the NSW Government in March 2018.

Previously, as a Director of Hill PDA Consulting, Sarah specialised as an economic planner with expertise in employment areas and the economics of development. Sarah also was an independent advisor to government on planning reform and was a member of the NSW Government’s 2012 Affordable Housing Taskforce.

She has prior experience in the UK working on affordable housing strategies and the creation of a new planning authority known as the London Olympic and Paralympic Joint Planning Authority responsible for the master-planning and approvals for the London 2012 Olympic Games and its Legacy.

Sarah is an Adjunct Professor at the University of Technology Sydney in the Faculty of Design, Architecture and Building and in 2018 completed her Doctoral thesis on the economics of planning in NSW.