9. Planning for the Sydney Olympics 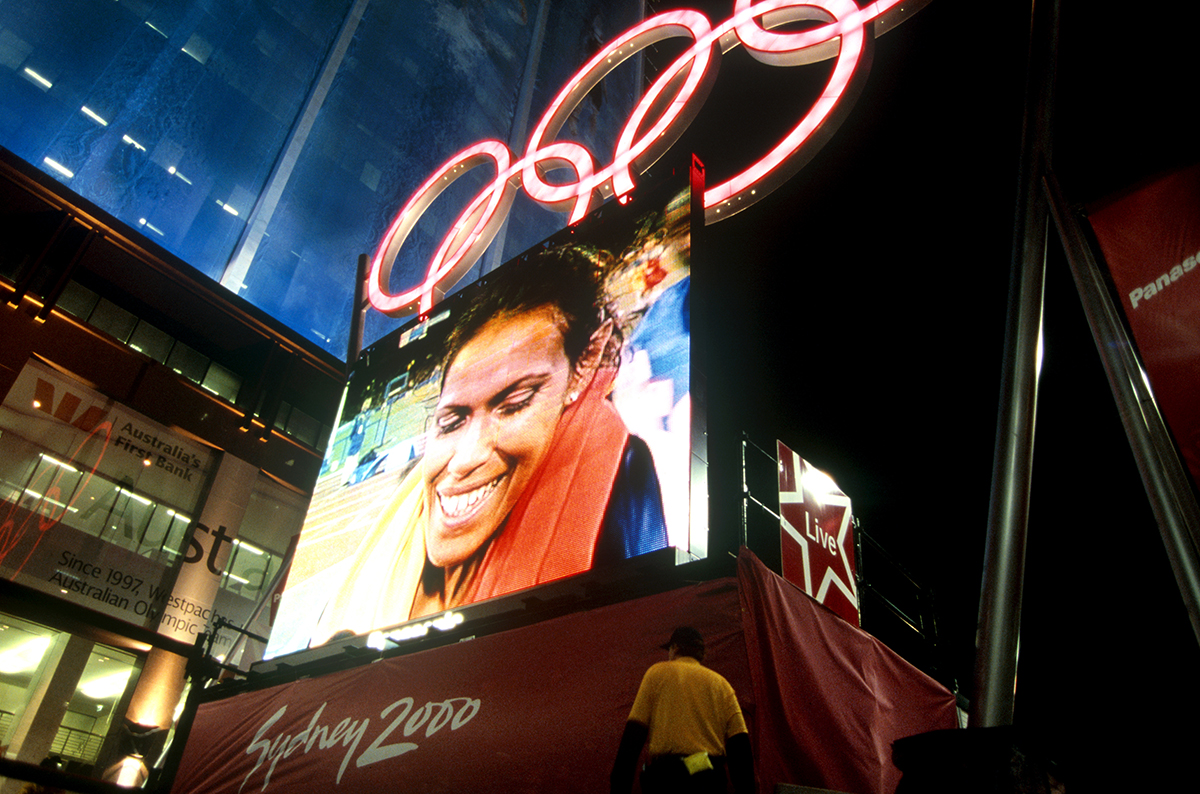 The 2000 Sydney Olympic Games and their planning were another transformative chapter in the story of our city. The successful bid for the games, in September 1993, represented a significant achievement in itself, as Greater Sydney and the nation were emerging from ‘the recession we had to have’ and presenting a modern face to the world for the new millennium. The physical legacy of rail, road, stadia and parkland is impressive and has brought benefits to our city long-term and will continue to do so.

To my mind, the Green Games, the planning of which I worked on closely, are more important for their focus on the environmental aspects of city-making, the remediation of a former dump and brickworks, the cleaning up of waterways, the dedication of new parkland and inclusion of renewables which was pioneering at the time.

The environmental performance of Sydney Olympic Park to this day, including our first major urban water recycling program, among many other measures, is a legacy of the Games and its planning that goes beyond two weeks of sport.